Ra & Riddle of the Sphinx 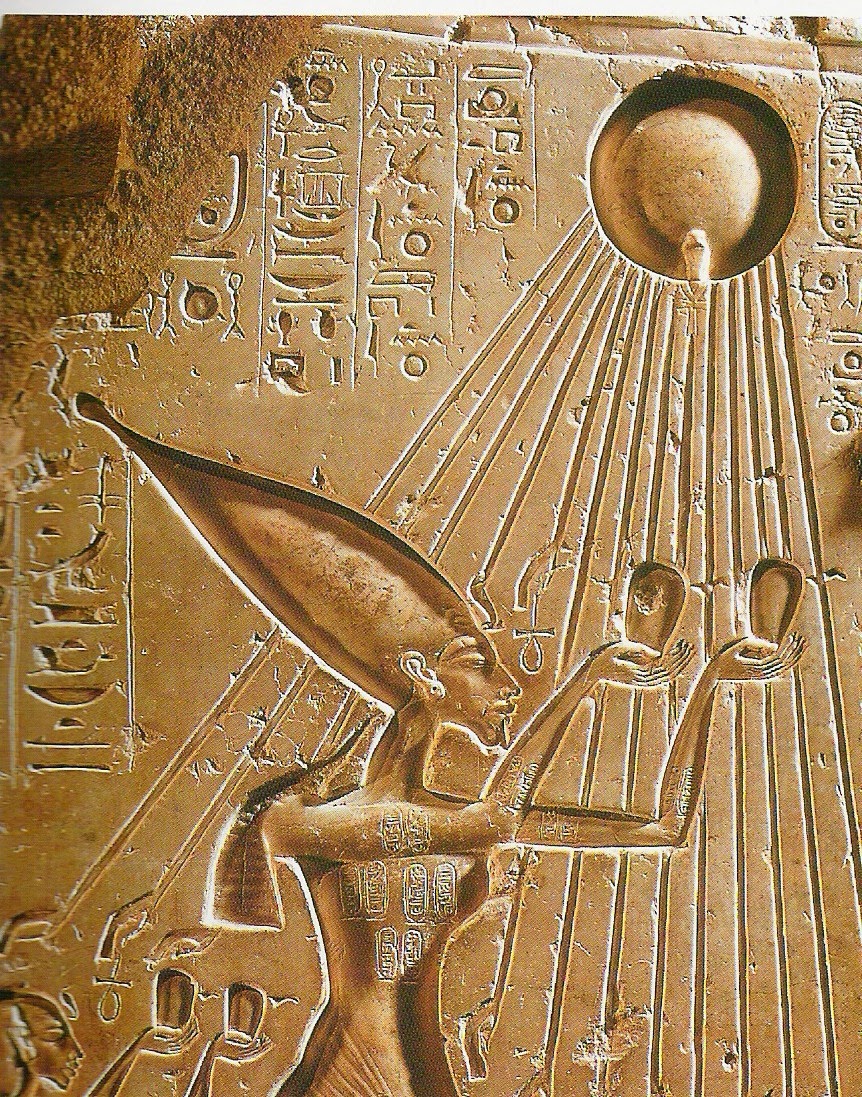 My Ra necklace was inspired by the story of the Sphinx. There seems to be two riddles of this Sphinx: the first is why it was built. The second the legendary question the Sphinx is said to ask travelers.

Egyptologists believe the 'travelers' question came about centuries after the original Sphinx was built and bears no meaning to why it was created. Actually, the Sphinx has been around for 45 centuries according to a NOVA special I found (which I highly recommend if you're interested in the subject). The Sphinx is the biggest and oldest statue in a land of colossal ancient monuments (according to Nova). The head alone is the size of the White House, and the body is nearly the length of a football field. And research done on the statue reveal that it was carved out of one massive piece of limestone. Truly amazing. 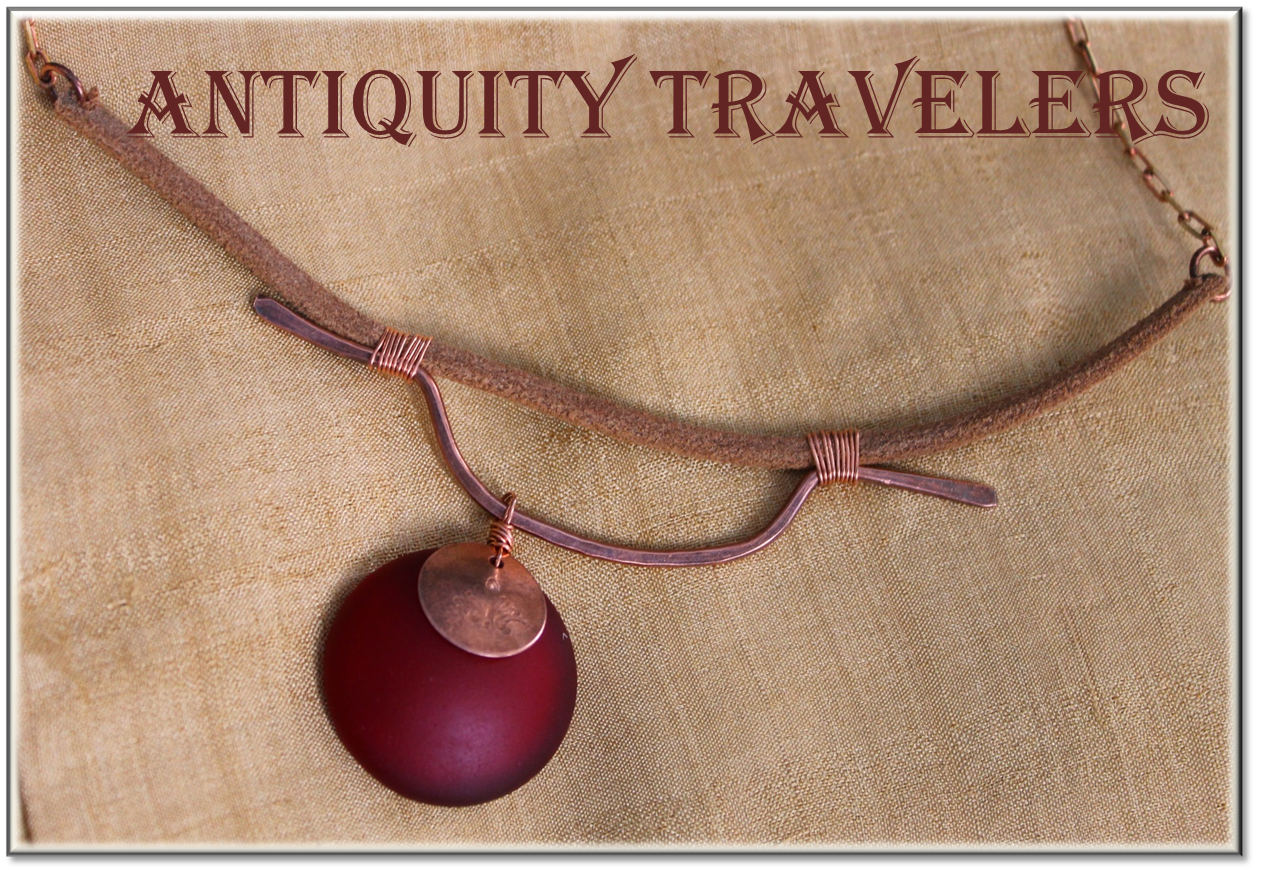 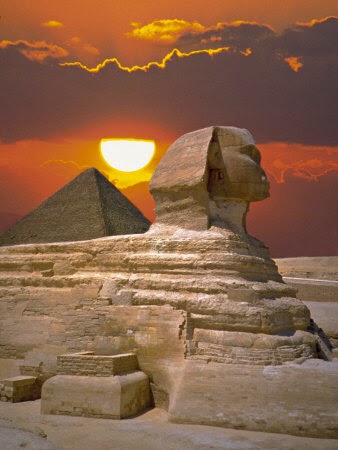 The riddle is mentioned in early written works like the Odyssey where the Sphinx is described as a monster terrorizing the people of Thebes. It is said that the Sphinx asked travelers a riddle that if they failed to answer correctly; they were killed. Oedipus is one of the travelers and is asked:


What goes on four legs at dawn, two legs at noon, and three in the evening?

Oedipus answers "man, who as a  baby crawls on four legs, then walks on two legs as an adult and in old age walks with a cane as his third leg.' But this riddle has nothing to do with the origin of the great Sphinx. The statue itself is quite unusual with its 'part man-part animal' structure that seems to be guarding two of the pyramids. Typically deities had a human body with an animal head, but the Sphinx is the opposite. It has a man's head on the body of a lion. Which experts believe symbolizes the intelligence of man with the power of a lion; or power in control. This would likely be ascribed to a pharaoh. Experts conclude that the Sphinx represents both a god, and a pharaoh.

Unlike pyramids (or tombs) where we know who is buried inside them, and thus who likely built them, the Sphinx is more of a mystery as to who built it and why. Given its size and stature, only a pharaoh is likely to have built it. And probably it was a pharaoh who was buried in one of the two pyramids behind the statue, which were built by a father and son: Khufu and his son Khafra. But which one built the Sphinx? And why?

One of the clues are hieroglyphs at the base of the statue. An important set identify the Sphinx as the guardian to the after life using a combined symbol of the falcon (Horus) which is positioned just above the symbol for the horizon (Akhet). These two together means "Horus on the horizon" or the name of a deity that guards the entrance to the after life. Not to be confused with Ra (the sun God) with the head of a falcon but the sun disc overhead. Ra was thought to travel among the living during the day, and passed over the horizon to the underworld at night. Only to then appear on the opposite horizon the following day for rebirth. 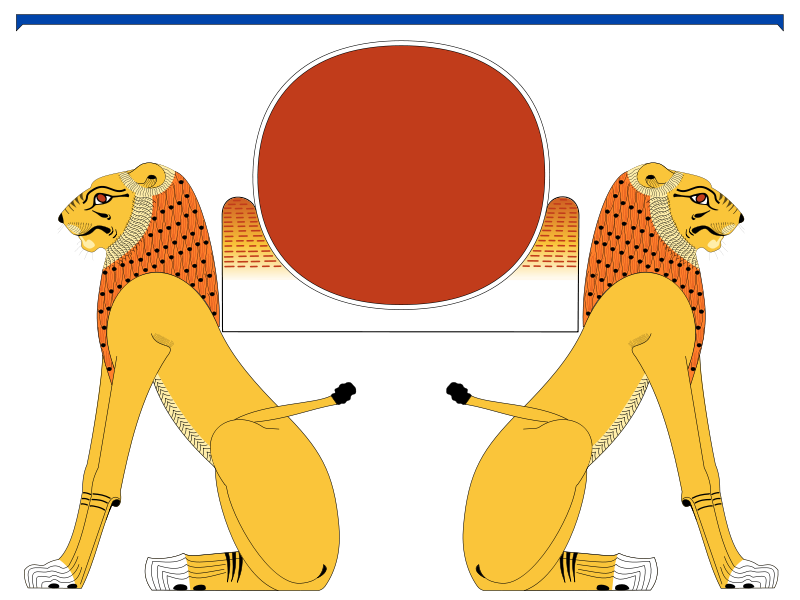 To ancient Egyptians, the horizon had great significance. We see it throughout their symbolism. Another hieroglyph has two lions back to back. The curve of the lions' backs represent the horizon with the sun disc held between them. This represents the deity Aker, the god who guards the gates to the after life.

So why are all these symbols of the sun, lions and horizon important to the Sphinx? The answer is found in the sun temple directly in front of the Sphinx. When the setting sun hits just right (the spring and the fall equinox) it creates a line right over the shoulder of the Sphinx, past the pyramid of Khafra and marking the journey over the horizon to the after life. So likely the Sphinx was designed and built as the guardian to the after life for the son Khafra who wanted to ensure a safe journey. Mystery solved.
Posted by AntiquityTravelers
Email ThisBlogThis!Share to TwitterShare to FacebookShare to Pinterest
Labels: Necklace
Location Giza, Egypt

This is a blog that tells the stories behind the inspiration I find in creating jewelry. I grew up making beaded jewelry in the Pacific Northwest. But have moved coast to coast a few times from New York to San Francisco, back to New England. My inspiration comes from travel and exploration. My stories come from the people I've met, the places I've visited and my love of studying cultures and history. 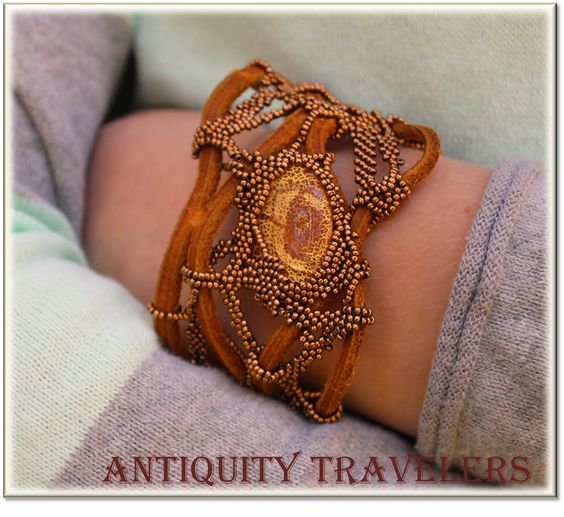 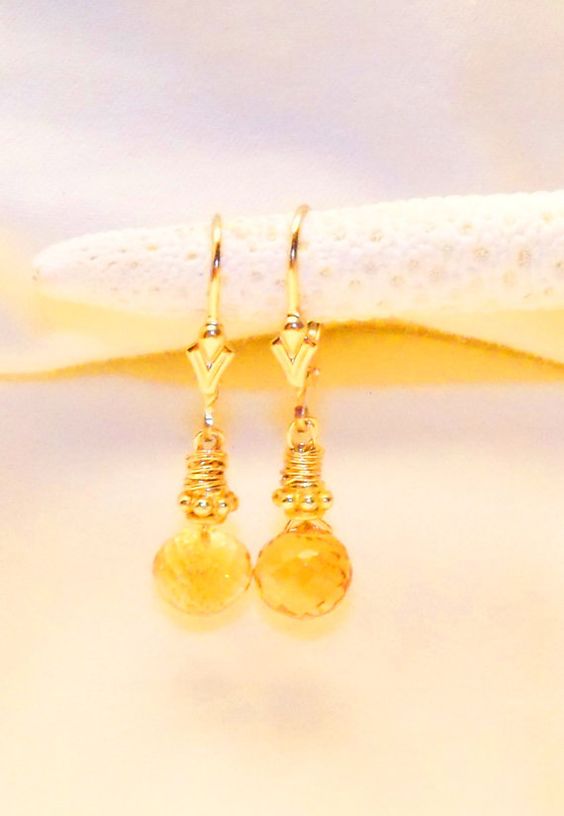 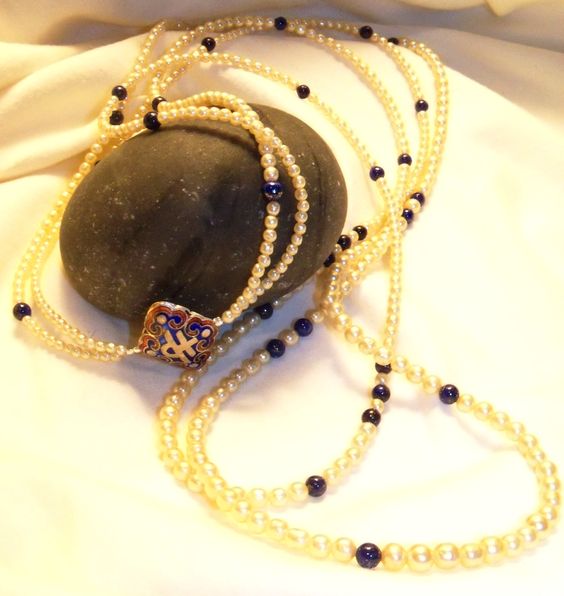 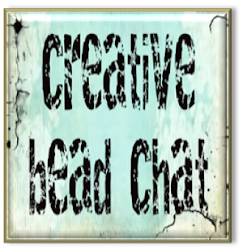